One of the oldest worn that there is, as to be become really boring and useless. Also because, as often happens, the fame of anything said has to do with the success of the practice. Although the Latins had already understood how the brain derives enormous benefits from regular practice of physical activity, modern medicine has largely snubbed the exercise as a form of strengthening the capacity of the body and mind.

And, over time, this attitude has weaned people to think physical training as a central part of a comprehensive approach to health. In fact, in years of experience in the industry, I’ve never heard someone say “I want to start doing gym to make better at work” or “to be more lucid and focused”. On the contrary, in our society we tend to believe a person too devoted to the care of the body surface and generally a bit dumb and instead an intellectual who neglects its appearance, like a wise guy. All clichés. 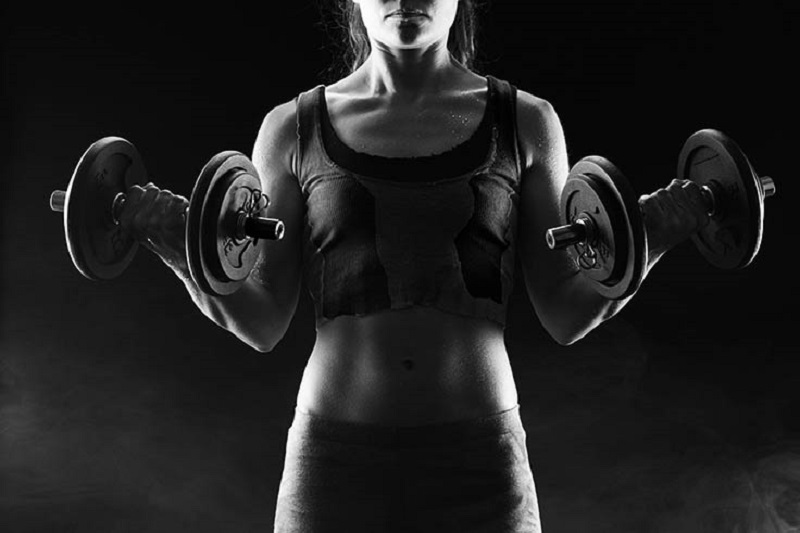 Many studies emphasize how important the physical activity to keep the body strong and healthy, and for those who had no desire to read the studies, I suggest a trip to a geriatric ward of a hospital to see how you end up when you do not make the minimum effort to stay fit.

A recent study has further confirmed the importance of physical activity for the maintenance of brain capacity and, incidentally, the benefits are directly proportional to the effort: what you sow you reap. This applies to both the body’s response to that that of the brain, as well as for the strengthening of the character which occurs due to the change in life habits.

A new habit enhances the other and so, often, those who begin to train regularly then decides to change its diet, for example by adopting the criteria of nutrition, capable of favoring the overall body strengthening.

You may also like to read another article on AnxietyReduction: 3 High-Intensity Workouts To Burn Fat

But for most people the greatest difficulty is precisely to overcome the inertia of the first steps. Where to start a process of change?

Here are 5 simple rules from which to push our lazy nature to move: