The passion for “discovering” has fueled the curiosity of man as far away as the moon, and with the help of satellites even further, to the ends of the universe. However, what our personality? Go beyond geographical; technological, social and economic borders are part of the motivations most widespread today. The access to a new computer, cell phone, neighborhood, work or car, shows this innate instinct of progress in the direction of advance into new territories. However, the deposit attention disproportionately to the outside world increasingly affects the ability to observe the inner world, which ultimately is the only one who truly has.

According to the research being done since 2004 the so -called Observatory Social Argentina Debt, belonging to the Catholic University of Argentina (UCA), 39% of people spent their free to see audiovisual media (e.g. film and TV) time. They are followed by social and cultural (18.9%), sports (29%), family activities (23%), and manual, artistic and solidarity (12.9%) in order of decreasing priority. Western men spent on average about four hours of their free time watching television, word deriba Greek (tele: far), (visio: sight). When we look at television to some extent, we are “seeing from afar”. 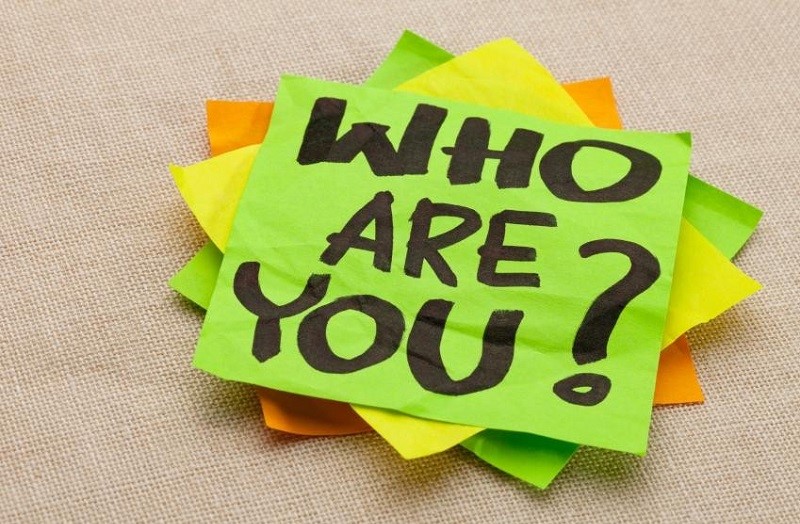 We see far our true needs and desires, our conflicts and opportunities, our contradictions and paradoxes … Everything is deposited there, the characters that appear on the screen. Distraction provides a solved world leads us away from the possibility of finding ways to access what truly can be in need, that to which we aspire. The external world becomes our provider answers to most questions, curiously before that they could even be made. We are produced externally and even with some ease, whether of audiologists, consumption habits, definition of right and what is not.

The outside invades our privacy unrestricted and establishes their intentions and motives. When this happens we cling to a foreign discourse, we instilled a certainty that at some point and to which we cling for safety they provide. However not see or not to question the instituted does not prevent internal dissonance that arises as a result of a lack of alignment between what we repeat, and what that basically believe or wish to believe if our identity was not at stake. This dissonance is manifested in all kinds of symptoms, from physical, mental and even relational. Perhaps part of the confusion, anxiety, and even violence we see on the screens and experience daily may have to do with this inability to accommodate the different, primarily within.

Living in automatic seems easier, but it is not. He does not stop to think long enough about why, or rather … what … do what we do, leaving us as the only way possible adaptation against change, trying with all means, adjust the external world our rigid schedule. A path leads inexorably to victimization and failure. The change could have to do with a new job, a new contextual market reality, a new partner, the arrival of a son, of a new president, moving to a new neighborhood, the loss of a loved one, or simply transition to new time as we add years our staff have stages. Adaptation involves movement and cannot move that we do not see or do not know … as ourselves.

You may also like to read another article on AnxietyReduction: The defense mechanisms of the ego, unconscious strategies

“This is the true joy in life, the being used for a purpose that you yourself recognize as powerful … being a force of nature instead of a small, feverish, selfish, guiñapo of afflictions and bitterness that complains all the time that the world is not dedicated to make him happy … ” – George Bernard Shaw. Writer, Nobel Prize for Literature in 1925

Happiness seems to be the objects of the world, but in our ability to move internally. It is necessary and useful to redirect search and efforts. As Kierkegaard, Danish philosopher and prolific theologian of the nineteenth century, said, “as anyone knows, is becoming the person you really are” and it is this integrity which the seed can germinate happiness.

It is extremely interesting to see how science that studies the external world and objects that inhabit it, has been found oppressiveness with the other side of the same coin. Physics in particular has taken a bold step towards a paradigm shift in the way we understand the world around us. From Descartes to Einstein, science has always been turned over to the study of matter in its different shapes and sizes and left in the hands of religion to explain mystical phenomena. However, thanks to technological advances and knowledge oriented to the study of the material, it has been found with discoveries from physics that have never been closer to mysticism and the intangible.

There is a new physics, quantum physics, which has evolved from classical physics of Newton and Einstein modern in a new vision of the world of objects, and surprisingly opens access to a new vision of the spiritual world today. Expand the scope of these findings exceeds the possibilities of this text but simply interesting to note that the connection to the inner world from the observation of the outside world as well as demonstrated the physical, it is possible, because ultimately they are two face the same coin. When we talk about what happens out there, of which we see in the lab or on the television screen, we are realizing inadvertently, what happens to us internally.

We propose that destinies about 5 minutes of your time to answer the following questions. It is important that you do it in written form to re-read and analyze them when you get to the final question.

Now … inner exploration is not an easy task. It requires patience and above all honesty with oneself. Start with a clue, a fact which in turn leads to another and in turn connects to the next as an idea, a pattern that can be described as an affirmation or at least as a possibility weapon. Gradually it will unveil a mystery that was always there but we saw vaguely from afar …

What about everything you’ve described above has similarities with what happens to you internally?

What the movie, scene, news, approaches and estrangement, traits of others, chosen meals and attitudes … .of yourself / a says. If you pay attention to the TV screen you will see that at times and depending on certain lighting conditions, reflects something of your image …