Exploring Kratom’s History and Use

While the traditional use of Kratom can be traced back to Thailand, the exact date is unknown as it has been used for centuries. It was in 1836 when Kratom was first mentioned in Western Literature by the biologist and philosopher Low. He wrote about the use of this substance as a substitute for opium by the natives of Malaysia, one of the countries where it grows indigenously. It was used for treating opium dependence because it was more abundant and comparatively cheaper and this made it a viable alternative. E.M. Holmes identified Kratom as Mitragyna Speciosa, its botanical name, in the year 1895.

Similarly, in 1907, there was considerable content written by L. Wray about the different methods that could be used for consuming Kratom. The methods were quite diverse, ranging from smoking, chewing, consuming it in tea form or mixing powdered Kratom in different drinks. Historically, the herbal remedy was used for treating opium addiction because it was highly effective in relieving the pain associated with the withdrawal symptoms. Furthermore, the people living in Thailand, Malaysia, and Indonesia also used Kratom regularly for easing diarrhea and also for enhancing sexual activities. 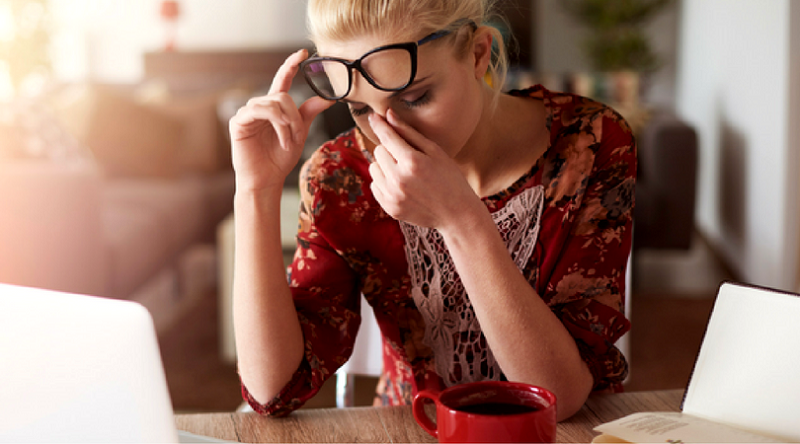 Articles were penned by the famous writer I. H. Burkill in 1930 about using Kratom for curing fever as well as for treating symptoms associated with the flu. In fact, the herb was sometimes also used as a poultice for healing scars and wounds. The traditional usage of Kratom has evolved since then as the herb has grown in importance because it can provide a multitude of benefits and has little or no side effects. Conventional medicine can often have a plethora of side effects and can also lead to dependence, but this problem doesn’t exist with this natural herbal remedy. There are different strains of Kratom that can be found.

Each strain has unique properties and the usage of this herb can vary according to the strain available. In Malaysia and Thailand, different strains of Kratom have been differentiated in two categories; green vein (also called white vein) and red vein. In November 1962, both strains of Kratom were tested and it was discovered that the green vein was on the stronger side. The alkaloids in both are the same, but their chemical arrangement is a bit different. Therefore, the green is more stimulating and can provide pain-relieving benefits.

People in Thailand began using Kratom by directly chewing the plant leaves. Chewing on fresh leaves provided them with instant pain relief and also increased their energy levels. They can also be used in cooking where the veins are extracted and removed. A little salt is added for reducing constipation. However, some people cannot stand the bitter taste of the Kratom leaves and this is where the leaves can be crushed into powder form to be used in different drinks. You can make Kratom smoothies, tea or even milk shakes. Sugar and honey are added for improving the taste and it still allows you to enjoy the benefits associated with Kratom.