How to fight the symptoms of a disease

Welcome back! Today I invite you to observe the disease a little closer … by telling you a different point of view than the conventional medicine.

How many times have you had the flu or relapse after you came back a pain when it seemed to have disappeared?

Why is this happening?

Conventional medicine too often bother to assess the main symptoms and remedies quick to treat a disease, but do not forget something?

The answer is “yes, forget the natural reaction of the organism.” Even he actually is trying to defend itself and recover the right balance of health. Because we simply do not help, instead of meddling with powerful remedies?

What is the best way to put your body in shape? 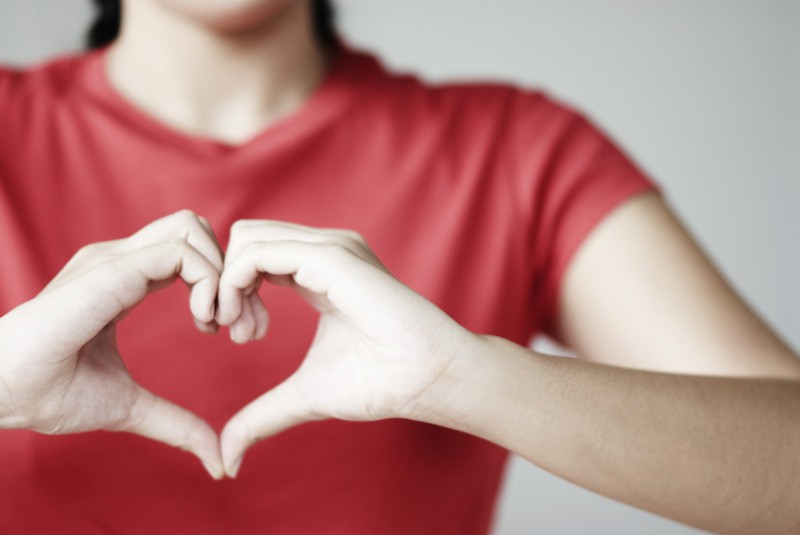 According to the conventional medicine, the disease is an obstacle in front of the health and therefore a situation to be resolved so quickly and effectively.

But not all diseases are equal and can be cured with antibiotics, anti-inflammatory, cortisone, analgesics … and so on.

Also the drugs are foreign substances to the body that alter the body’s natural mechanisms and leave him without energy and defenses. For this, they often relapse! Healing seems reached, but in reality we only eliminated the symptoms.

Take the case of an inflamed elbow. An anti-inflammatory will help to eliminate the hassle. Then, you will move back elbow and back pain. This is normal! You shall take another anti-inflammatory, and maybe within a month the pain comes again!

As we all know, even the body has its own defense system. Sometimes too weak to fight a serious disease, as it may be a tumor, but sometimes just a little “slow” compared to our needs. Our life is a continuous race and therefore often claim that even run our immune system! But we are not machines, and we should respect LOT more time in our body.

I’ll teach you, here is a different way to interpret the illness, in order to understand the needs of your body and then to help you!

According to Homotoxicology (homeopathy a current, whose founder was Dr. Hans Heinrich Reckeweg), the “disease” is the  normal reaction of the organism in front of aggression of toxic substances. As you can see, there is a lot of difference from the view of conventional medicine which sees it as an obstacle.

Simply put DISEASE SELF = the face of the enemy body (toxins) and NOT obstacle.

That said, if we we block the symptoms of a disease (which happens often with medication), what are we really doing?

We are actually blocking the body’s attempts to re-establish a level of health!

It means that what we do routinely with anti-inflammatory, antipyretic, antitussive, antidiarrheal … is actually counterproductive. In fact, blocking the body’s normal reaction of self-defense (illness) and then inflammation, fever, cough, diarrhea, … we are really BLOCKING the fight against the enemy!

You may also like to read another article on AnxietyReduction: The causes of migraines: What are they?

Stages of the disease

All diseases, if badly treated or neglected, may develop up to three stages:

I’ll give you some practical examples to explain it even better:

Now, being at the same time pharmacist and naturopath, I think there are cases where the medicine is really a great help, especially in the acute phase, such as appendicitis, a heart attack, a bacterial infection, unbearable headache! Thank goodness that medicine has made progress!

But I am equally of the view that, in any case, the most effective and powerful remedy (even when taking certain drugs) is just one: his own body.

He controls a number of pulses, chemical reactions, mechanisms of action, information, … that we can not even imagine!

We are so complex, that any drug creates for all incontrare adverse reactions force such a complicated system to decipher! It can never be so selective, we can really only act on a specific point of our vast body.

So, I repeat, the best and safest remedy to which you can rely is just your body!

EYE: medicines in some cases can really help, luckily exist, but do not expect miracles from them!