One of the most common questions today is whether or not kratom can help opiate withdrawal. This article will outline the effectiveness of kratom in opiate withdrawal and how it works in the process. First off, you should always have professional help and proper support when withdrawing off of opiate drugs. Your professional help may or may not agree with kratom use but in the end, it is your choice. 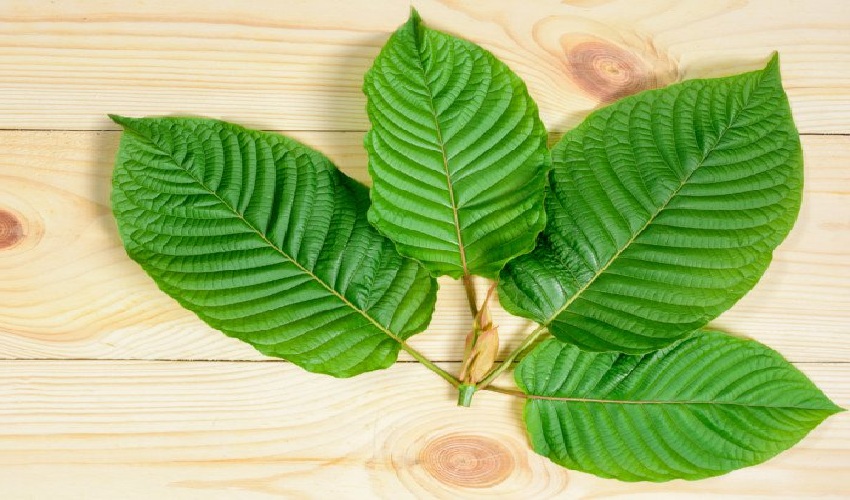 Kratom acts as an agonist of the u-opioid receptors. It is an all-natural alternative to synthetic opiate withdrawal aids. Since kratom acts as a very weak opiate, it is slightly addictive however much less dangerous, addicting or harsh than your typical synthetic opioid alternatives. Kratom is related to the coffee plant and is really about as addictive as caffeine, maybe a little more. Contrary to popular belief, it does not give much of a “high” but can really lessen the mental and physical symptoms of opiate withdrawal. Many opiate addicts have used it in full or part of a successful opiate tapering program.

As you likely know, there are already drugs developed to help with the burdens of opiate withdrawal. Suboxone and methadone are two of these drugs that are long-acting and can certainly help with an opiate withdrawal tapering program. Unfortunately, these types of drugs seem to have their own pile of problems and can be harder to quit than the original drugs themselves. You also interested to read this article http://discoverkratom.org/kratom-addiction-addictive/

For those of you who don’t know, a tapering program involves gradually reducing your opiate intake with weaker opioids or fewer amounts of the drug over time. This allows the body to gradually get used to not having opiates and makes the whole process much more bearable. A good tapering program may also increase your chances of success drastically.

Although tapering off of opiate drugs with suboxone or methadone may be effective, some may find they get addicted to these chemicals in place of the harder ones. The addict then has to deal with another problem and suboxone and methadone have been shown in some studies to be harder to quit than oxycodone and heroin. So what about kratom? Does kratom have any benefits over these drugs in a tapering program other than cost and availability?

The answer is kratom can certainly help with opiate withdrawal. Many opiate addicts have successfully used kratom alone or in combination with other aids to finally beat their addictions. Kratom is all-natural and an effective tool that can be used alone or in conjunction with other therapies.

Benefits of Kratom in Opiate Withdrawal

Kratom (check this blog http://discoverkratom.org/) is a very short acting opiate. Technically, that should make it more addictive than the long-acting drugs. While this may be true in theory, this might actually have several benefits for addicts on a tapering program. The reason for this is because shorter acting opiates clear your system faster which allows for more control in tapering and dosage distribution. When you are using a very long acting opiate, you may feel better in general but you are going to drag out the process because you are never letting the opiate receptors take a break. With short acting opiate agonists like kratom, you can take as needed while allowing breaks in between to “sweat it out”.

There is also the psychological aspect of opiate abuse one needs to consider. Sometimes the psychology of the habit itself needs to be addressed and if one is addicted to taking a substance at multiple times in a day, kratom can help because you can easily spread your doses out which helps with the mental side of things. This can also backfire and takes self-control so it really depends on the person. It takes willpower either way so choosing a long-acting vs a short-acting opiate for withdrawal tapering really depends on the person and type of program that works for them.

Kratom Won’t Do the Job for You

In the end, kratom might be a useful tool but counting on it alone won’t solve your addiction. It takes willpower, dedication and sometimes failure to come to your ultimate destination of freedom. Thousands of opiate addicts have freed themselves both with and without the help of kratom. If you are struggling with addiction, the best thing to do is get professional help as you will drastically increase your chances of success.