Problems of dandruff! Here’s how to fight!

Dandruff is a scalp disorder that affects especially men. It is a real pathology determined by an imbalance in the level of the epithelial cells of the scalp. These, in fact, in a healthy person without dandruff undergo regular parts. But when the scalp cells grow too quickly, arriving early to the surface layers of skin. It thus has a flaking that is manifested by the appearance of white flakes at the base of the scalp.

The disorder has different characteristics: one speaks of oily dandruff when there is an excess of sebum, for which the white scales stratify and form with time a yellow crust. When, instead, there is excess sebum we speak of dry flakes, and the flakes fall on the shoulders. 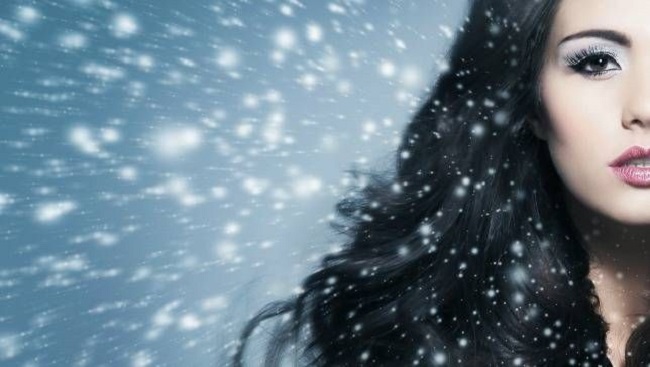 A particularly troublesome situation, since the washings cause the rebound effect: the more you try it degrease the scalp, the more it reacts by producing more sebum and preventing a healthy hair growth.

As to the causes, the theses are controversial. It has not been established with certainty what is the primary cause of the occurrence of this disorder. What is certain, however, is that the presence of dandruff is associated with the concentration of a fungus. But some scholars believe, on the contrary, can be the cause of dandruff a greater concentration of such fungible agent.

Other studies speak of bacterial alteration due to excessive presence of staphylococci.

You may also like to read another article on AnxietyReduction: Natural hair treatments

The first thing to do is consult a specialist who will make thorough investigations. The treatment may vary from administration of anti-fungal products to reduce the concentration, passing corticosteroids that are intended to soothe inflammation. Aid is represented by products based on plant extracts to action.

To avoid worsening the situation and to promote the success of the treatment, even diet and habits in terms of hygiene are important: we recommend a diet rich in antioxidants and essential fatty acids, which found in fish, nuts and dried fruit generally.

As hygiene Instead, you have to wash your hair with warm water (not hot)to avoid shampoos with aggressive surface and the use of hats that can make your scalp sweat and reduce the frequent use of sprays, gels and mousses for hair.