Purple Drank that turn out to be a life-threatening drug: Sizzurp

Sizzurp is a homemade drug that prepares with the cough syrup, soft drinks, and Jolly Rencher candy. Cough medicine has codeine and promethazine component that widely known as an addictive substance. Along with this, they add soda (Sprite or Mountain Dew) to make the liquor more soluble and jolly rancher candy to match the key characteristic of purple color and sweeten flavor.  As the finished product comes out with purple color, they call it Purple Drank Sizzurp.

Recently the US Drug Enforcement Administration has estimated that 1 in every 10 teenagers has consumed the cough syrup as a drug element because of its easy accessibility. Anyone can buy them from any pharmacy. The cough syrups don’t need a prescription to buy. 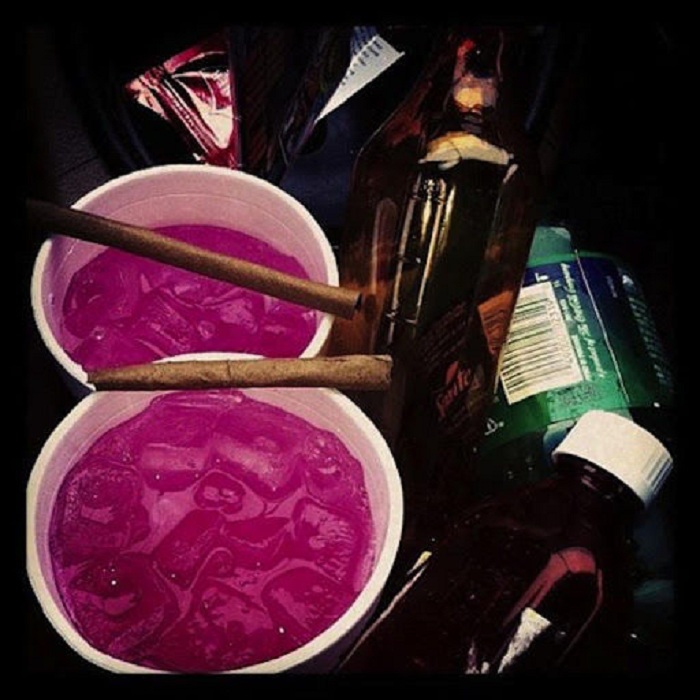 This dangerous cocktail began to gain its popularity back in the 90s and since then promoted through hip hop songs and presented as a fun drink in our everyday lifestyle. Today you will see on the online, there are thousands of fun pages, a wide range of videos and many forums that constantly promoting the sizzurp recipe. As you can see two of the addictive component (codeine and promethazine) that present in the cough syrup, now they are widely used for the homemade drug.

You may also like: What Do You Need To Know About Purple Drank Sizzurp High

The effects of cough drug in the human body are pretty shocking. They can easily abuse the human body with codeine and promethazine. Both have a sense of relaxation appeal and able to slow down our body movements.

Codeine is a narcotic substance that prepared from the opium gum collecting from the poppy plant (opiate).  Consuming it in large scale can produce a sensational feeling of euphoria. On the other hand, promethazine is an antihistamine drug that mostly uses to reduce or eliminates the allergies. But to be honest, at the same time they are acting as a sedative element as well. There are many recipes for making sizzurp mixer on the internet. They suggest if there is no promethazine, then it is not a real drink of sizzurp.

Another vital effect of the abuse of this type of cough syrup is, they can easily depress our nervous and respiratory systems and ultimately left us in hallucinations and convulsions condition, especially when we mixed the cough medicine with an alcoholic beverage or other drugs.

This unique combo mix can affect our health quite badly. Those who consume this drink at large quantity, they often need to hold something not to fall. At the end, this purple drank left you behind some of the serious life threatening risk.