The defense mechanisms of the ego, unconscious strategies

Humans possess the brain more developed system of the Earth, and any other known species. Our brain directs both our physical and psychological processes, and most of them do fully automatically and unconsciously.

The so-called “defense mechanisms I” are strategies we use without realizing it, whose function is to preserve our self-image and intimacy. They are like a control mechanism to stimuli that the same psyche is able to repress. These mechanisms are unconscious ways in which the human being so that the circumstances of frustration and conflict prevail “repressed”, thereby reducing anxiety and aggression that can produce us. 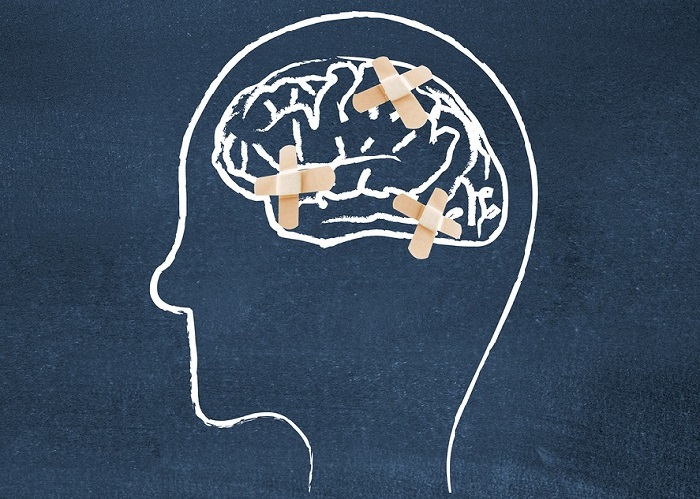 Sigmund Freud first described defense mechanisms, but it was his daughter Anna Freud who delved into them performing a first classification.

According to psychology, the defense mechanisms can be classified according to four criteria: Narcissistic, neurotic, immature and mature.

Defense mechanisms are strategies to curb the discomfort of certain experiences and feelings associated with them. In some cases, these defensive strategies I used to guarantee survival. For example, how can a child of two or three years has lost mother deal with emotions? If the child was not able to stop their emotional pain through some sort of defense mechanism probably it goes into a depressive risk.

Our brain seems to have developed various ways to protect our body from what it seems too painful or unacceptable. It is like when we stop breathing when entering a manure pit, or when we hear to a loud noise, or close our eyes suddenly avoiding a strong flash of light. Similarly, in various ways we protect our emotionality face the unpleasant, like when we fail to recognize some aspect of ourselves that we dislike or break the self-concept that we had created.

But due to the automation of these defense mechanisms, it is difficult to quit use, although in return we generate imbalance in certain maturational aspects. It is like saying: “Out of sight out of mind”. The question is, at what price?