What is Delusional Disorder: Symptoms and Treatment

The Delusional Disorder or Paranoid psychosis is a psychotic disorder characterized by the presence of one or more delusions or out of reality, without thereby another significant concomitant pathology occurs.

To make this psychological diagnosis, delusions must persist at least one month and should not be the direct result of consuming any substance or medical condition.

People who have disorders Ravers are firmly convinced of things that are not really true. For example, believe they are good writers and been granted a Nobel Prize or think they are being persecuted and that there are people who want to harm them. 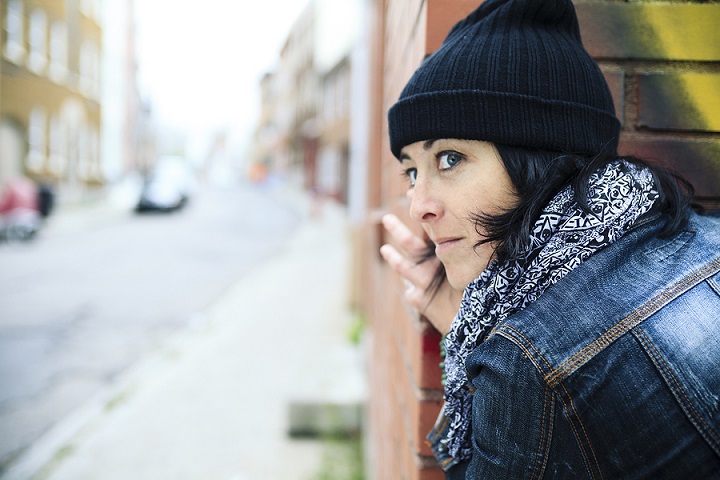 This type of disorder is part of a group of disorders characterized by the appearance of a single delusional theme or group of delusions related to each other than are normally very persistent, and which may even last until the end of life of the individual. The content of the topic or set of delusions is very variable. It is often of persecution, hypochondriacal or grandeur, but can also refer to issues of litigation or jealousy or reveal the conviction that a part of the body is deformed or others think that odor is dismissed or that is gay.

Usually begins towards the middle or advanced age of life, but sometimes, especially in cases of physical deformity beliefs, arises at the beginning of maturity. Relate the content of delusions and when they appear and can usually to some significant biographical situations, for example, persecutory delusions in people who belong to social minorities. Outside the behavior directly related to the topic of ideas or delusional system are normal affectivity, language and other behavior.

You may also like to read another article on AnxietyReduction: 5 Most serious psychological illnesses

They are characterized mainly for being people with one or more ideas or very persistent beliefs that are not true but constantly invade his thoughts, though not always directly influence in their daily lives.

There are four main types of delusions depending on the type of delirium, are as follows.

There are treatments that can alleviate symptoms, reducing and helping the person to think more clearly. The therapist focuses on achieving patient confidence from a series of slow and progressive steps. The most important principle is to accept that which explains, but without confirming their beliefs, and try to explore their thoughts and feelings gradually.

From the perspective of Cognitive-Behavioral Therapy, the therapeutic approach focuses primarily on modifying the delusional belief and emotional and behavioral consequences. It is advisable to periodically visit a psychologist or psychiatrist as part of treatment, in order to help and guide to understanding those thoughts and be able to control them better and learn, too, to prevent future problems.