People may feel afraid or worried when a situation seems terrifying. Anxiety is a normal emotion people experience when they expect negative outcomes, which can create a sense of distress and helplessness. Fear that becomes chronic is difficult to control and can lead to deleterious long-term effects on mental and physical health. Anxiety disorder manifests in different ways, developing patterns of pathological behavior that is difficult to treat. 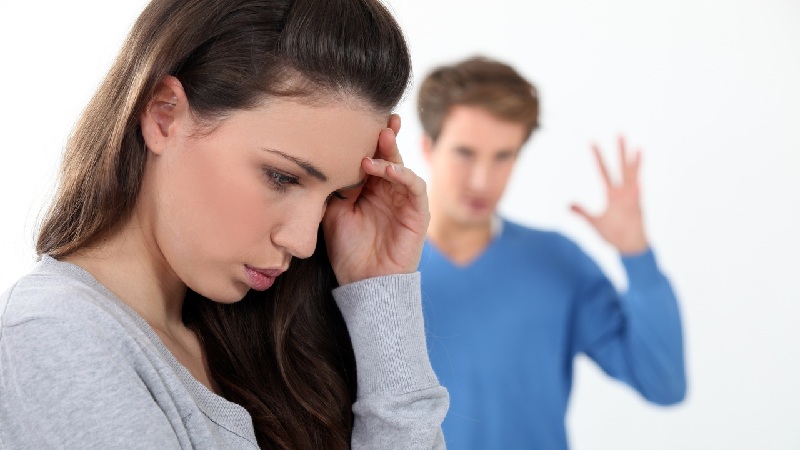 Many people have obsessive habits that may feel relaxing. However, obsessive-compulsive disorder intensifies those compulsions, making them more difficult to control. Some obsessions become severe enough to distract others from their normal routine, interfering with their work and social life. Their obsessions become routine behavior due to their soothing, calming effects. Seeking anxiety treatment St Charles MO early can prevent compulsions from destroying the sufferer’s meaningful relationships.

People with social anxiety disorder constantly want to avoid other people. A fear of public speaking or meeting new people are common symptoms. The person’s inability to separate their anxiety makes it difficult to create relationships, which people need as a support system when life gets rough. Feeling embarrassed and fear of constantly being judged are common in people who suffer from the condition. A therapist could encourage the shy person to open up by discussing current or past relationships to gain insight.

Some personal experiences are traumatic enough and cannot be forgotten. Sufferers may feel like they’re reliving their past when experiencing flashbacks. They may react to the damaging situation the same way. It’s common for people with post-traumatic stress disorder to direct their anger toward anything they perceive as a stressor. Combat veterans and violent crime survivors are vulnerable to the condition. They try to suppress their memory and will avoid all situations that remind them of the traumatic event.

Anxiety is a complex condition that affects everyone differently. People with obsessive-compulsive disorder develop behaviors they cannot stop. Social anxiety disorder is a condition that causes people to avoid others entirely. One of the most dangerous types of anxiety is post-traumatic stress disorder, which is caused by a memory fixated on a past tragic event.