As antibiotic use goes up, more and more scientists warn people about the rise of antibiotic resistance – and now an antibiotic-resistant strain of gonorrhoea is causing big problems across the world. 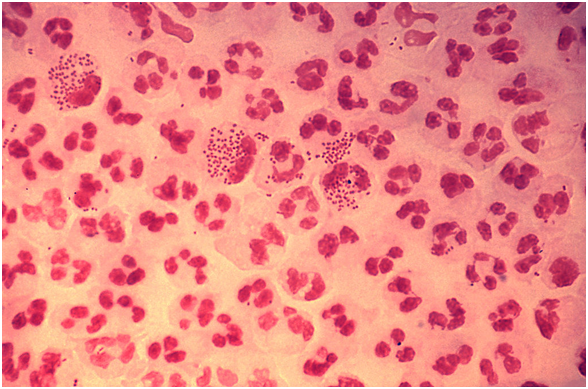 The strain of Neisseria gonorrhoea, which appears to be completely resistant to antibiotics, has become more and more common across the globe and new research from scientists in China has found that rates of the strain almost doubled between 2013 and 2016.

The scientists also warned that this particular strain has the potential to become a global threat.

Gonorrhoea is the most common STD across the world, with 80 million cased reported every year from around the globe.

The virus is also the second most common STD in the UK, just after chlamydia. In 2014 nearly 35,000 cases were reported over the year, and the majority of cases affected young people who were under 25 – https://www.nhs.uk/conditions/gonorrhoea/. 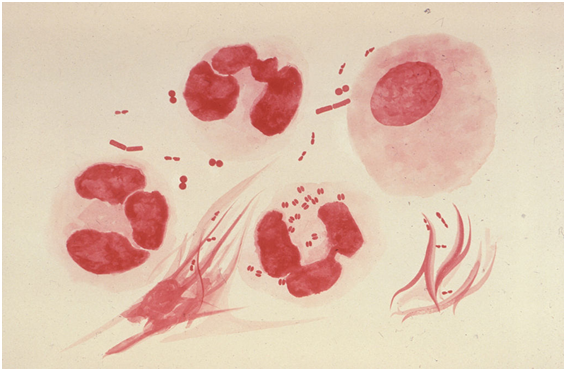 But this is just the surface of the problem as medical professionals worry that there are millions more undiagnosed, as many patients don’t show any symptoms. This means that they could also be infecting other people without even realising.

This is a big problem as gonorrhoea can lead to infertility and various other health problems if it is left untreated.

If you want London home STI kits so that you can make sure that you are STD free, visit https://www.bexleysexualhealth.org/chlamydia_screening/ to find out more about getting a free testing kit sent to your home.

So what can be done to fight against the rise in antibiotic resistant STDs? The best way to help is to use protection when you have sex with someone and to make sure that you frequently get tested if you are sexually active. Infection rates have risen significantly across the globe over the last few years; recent research from Superdrug found that the UK has some of the highest gonorrhoea rates in Europe, and as the disease is getting harder and harder to treat, it is important to stay safe sexually. The only places with higher rates than the UK were Russia, Belarus, Moldova and Ukraine

Thankfully, scientists are looking at different ways that they can help to prevent the problem – but the best way to start is by making sure you use protection when you have sex with someone.