These days there are numerous reports of happiness and influence that an active life and good social relationships on health. Today, for example, the results of two scientific studies, Japanese and American, on happiness and the connection between illness and loneliness were shared.

Happiness is in the precuneus

The pursuit of happiness may be closed down, at least for science. The Japanese researchers at Kyoto University have identified precuneus in the area of the brain where lurks happiness. At the results of the Japanese study published in Nature was made possible thanks to the observation the activity of the brain of a group of volunteers subjected to brain MRI. 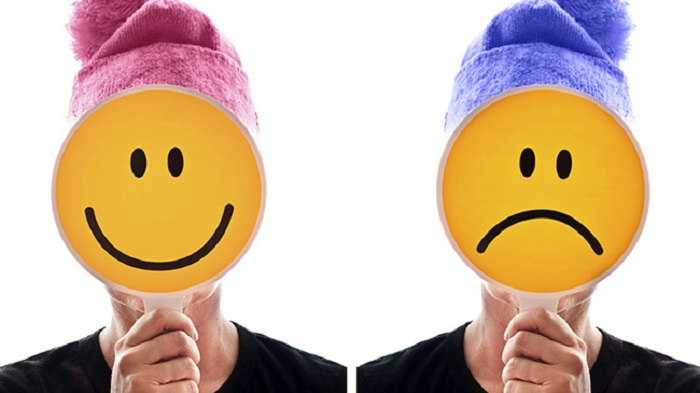 Happiness was born as a “spark” and feeds with positive thoughts, productive interactions and constant training: researchers have seen all this in the precuneus, a part of the brain that is located in the parietal lobes, the top of the head. People who claim being happier are the same that have a precuneus largest and rich in gray matter. It seems, therefore, that to be happier suffice train the brain to stimulate the production of gray matter, the part of the cerebral cortex to the deputy control of movements volunteers and home to many functions including language, memory, senses and thought.

Train the brain means keep it active by reading, meditation, exercise and cultivating social relationships. No coincidence that the only people or very introverted are also the most exposed to greater health risks.

You may also like to read another article on AnxietyReduction: It protects everything good in you

Research conducted by American psychologist John Cacioppo have shown the negative effects of loneliness on the organic mechanisms of our body : those who live in protracted solitude conditions it has altered gene activity that favors pro-inflammatory genes at the expense of the important ones to protect us from infectious agents.

The consequence is an insufficient immune response against infections and viruses. Two different scientific studies show what the doctors say some time: to lead a healthy life, balanced and active in terms of both intellectual and social has positive effects on the mind and body health and it helps you to be happier.