Money does not buy happiness or maybe yes?

Happiness is an achievement, which results from a balance between components to varying degrees depending on their personality: job satisfaction, emotional situation, social status, wealth. Someone might have to say about wealth because, you know, the money does not bring happiness or maybe yes?

The research in psychology has shown that it is true, have unintelligent disposable income is not synonymous with happiness, yet everything depends on how the money is spent. This concerns a study by a group of researchers from Cambridge Judge Business School and the Department of Psychology, University of Cambridge (UK) and published in Psychological Science. 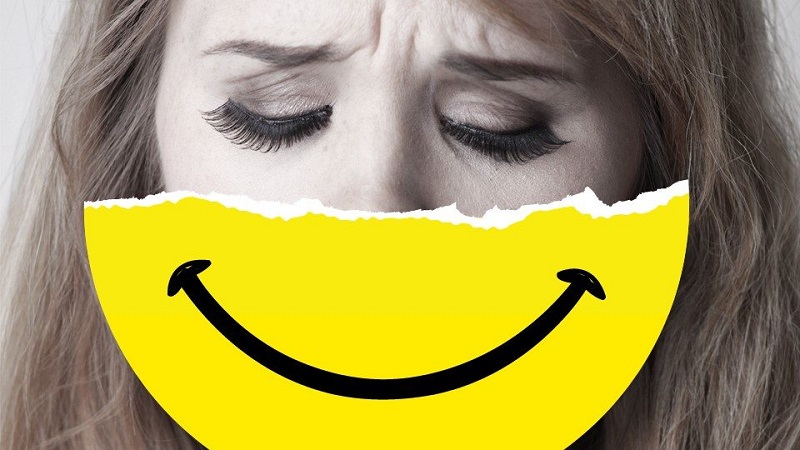 The money make you happy when you are spent to meet needs related to their personality, for example, buy more books in a month reward an introverted person and dedicated to the study, while a person more prone to social relationships prefers to spend on eating out with friends.

It is precisely the purpose of the study carried out by researchers who selected 625 persons classified according to the character profiles known in psychology as big five: extra version, Agreeableness, Conscientiousness, Emotional stability and openness.

You may also like to read another article on AnxietyReduction: Changes to be made to feel happy, free and good about yourself

The personalities were crossed with banking transactions occurring in a given period of time, an analysis as possible through collaboration with a multinational bank headquartered in England. In a second step, the research participants received coupons: extroverts were forced to spend them in bookstores, introverts at the pub. Both personalities have proved unsatisfied though with disposable income. Contrary emerged when extroverts were able to spend good pubs and extroverts in bookstores.

The outcome of the simple experiment shows that to be happy is not enough to have a lot of money but enjoy being able to spend on goods and services in line with their own personality. Just so, you can fully express itself, to feel gratified by the satisfaction of an intimate psychological need and be happy.