Do you know if you are a victim of noise pollution?

I bet that many have never noticed, but our ears are subjected every day to the stress of the noise of a chaotic and dynamic company that draws us heatedly among thousands of commitments and contingencies.

A common consequence of this neglect is the so-called annoyance, which is a set of disorders such as irritation, stress, anxiety and fatigues that result of the fatigue of the ear. It’s the fault of the work that takes place (for adults) or a rowdy school (for children), it is difficult to establish an accurate control on noise sometimes can trigger real diseases: of course deafness (the irreversible loss of hair cells) but also cardiovascular problems (hypertension, ischemia), and, to conclude this partial list, headaches and insomnia. 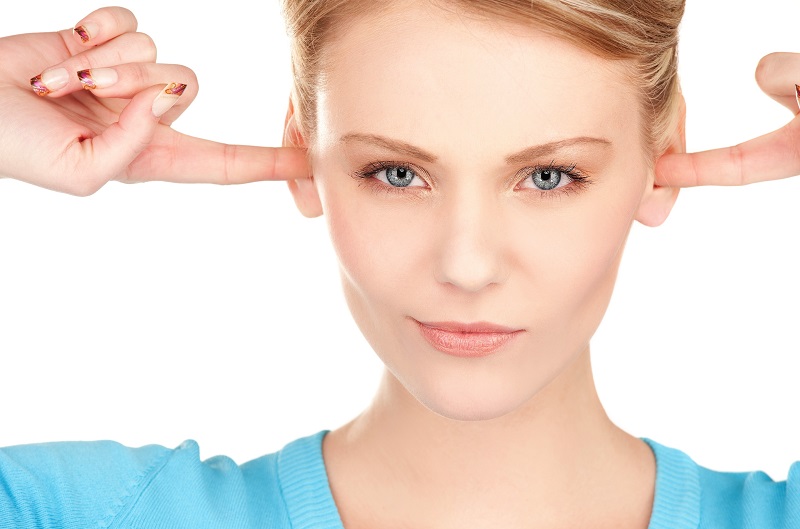 What can you do now to improve the situation?

From the government’s point of view it has been proposed to ask for stricter limits on noise pollution emissions from cars. It tried to increase controls in public places particularly exposed to the phenomenon such as offices and schools. In every small town should establish accurate methods to promote a lower entry into the city noise, as, according to ISTAT data, it is a problem they complain more than 32% of families. Such as through the expansion (spatial and temporal) of restricted traffic areas you can pick two birds with one stone, while reducing noise and air pollution.

What can we do to improve the situation NOI?

Certainly we cannot (and, let’s face it, often we do not want) to renounce the use of smartphones immoderate or any other device to listen to our music, and we certainly cannot turn away from the urban center in which we live, if not for a holiday ( and even that often noisy) that does not solve the problem.

You may also like to read another article on AnxietyReduction: Causes red eyes: It is not only allergy!

Then let us know of such sounds can be avoided and especially when and at what intensity they become dangerous. Noise pollution is given by the ratio of the intensity of sound, measured in decibels and the temporal frequency of exposure : stronger and more time in practice we hear a sound, this is the most dangerous.

Live music, for example, can be quantified on average at 115 decibels that should not be heard for more than 28 seconds later. An example of tolerable acoustic smog is listening to 85 decibels for a maximum of 8 hours. In noisy environments such as clubs it would be advisable however to take a 15 minute break every hour and a half passed into the enclosure.

It is so complex solutions? It does not seem that hard work in these devices, just look for a compromise with the hectic life of every day!