The Effect and Treatment of MTA Drugs

Since the beginning of the 90s, in the southwestern region of the USA, an increase in the consumption of methamphetamines (MTA) began to be observed, which was called “Speed” in the streets of the United States, among many other names. Due to the ease of its elaboration in small clandestine laboratories, and the easy obtaining of chemical compounds, its use spread rapidly. Initially, its use was considered recreational and of minimal danger. However, over the years, its use has become widespread, displacing cocaine and heroin in the regional market until now. It begins to appear as a starter drug, almost equaling marijuana as a first-use drug. 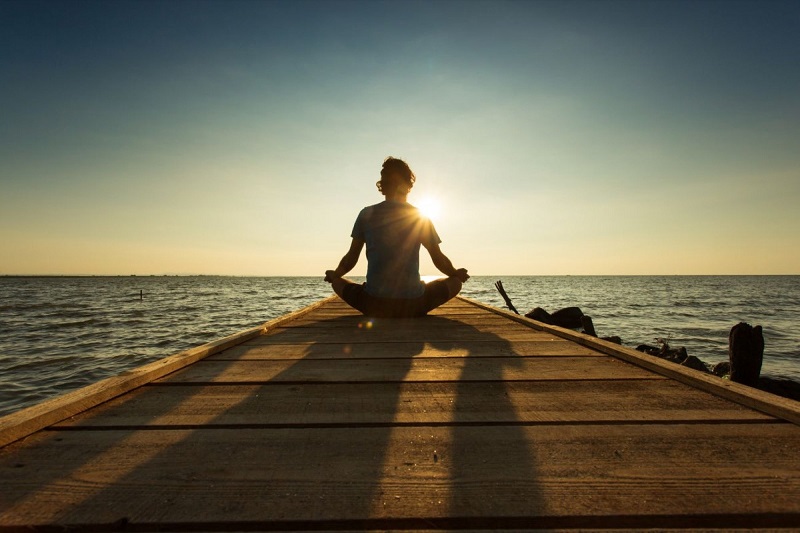 Research has concluded that nerve cells, due to the chronic use of these stimulant substances, suffer much more severe damage than previously believed. This is mainly in the nerve endings of the cells that produce dopamine, a neurotransmitter. This plays a very important role in the performance of movements and the sensation of pleasure, as well as the destruction of other cells that produce other neurotransmitters. If its consumption has not been generalized to the rest of the country, it is mainly because regional production is not enough to supply local demand. Throughout the earlier decade, experts have been observing the danger of this compound because depending on the amount used, the degree of purity, and consumer susceptibility, it seriously affects users.

The MTA use, as users report, produces a euphoric effect even more intense than cocaine and a much longer duration. This, coupled with its lower price and potency, has made it the drug in greatest demand. This substance is rapidly and powerfully addictive and affects the subjects, causing hypoxia, increased metabolism, insomnia, hyper-excitability, and all the other symptoms and signs already known produced by the stimulants of the central nervous system.

The user quickly makes MTAs his drug of choice, generally abstaining from alcohol, cocaine, and opiates. Clinically, Denver Detox classifies patients into six grades. This classification allows rehab centers to assume the probable neuronal deterioration and the response to the therapeutic scheme that is used.

This clinical classification consists of the following:

In stage 5, the damage to be severe, and your response to treatment will be to stay asleep for almost the full 3 days. In this case, we increase the initial scheme one more day, observing that on the fourth day the patient no longer remains asleep. In stage 6, the rehab center does not try to treat it and recommends hospitalization of the patient for his personal protection and that of others.