Casual drinking is acceptable in many sectors of society. For many people, occasionally having a few drinks is a harmless part of socializing with friends. Unfortunately, some people abuse alcohol, which is dangerous to their health and can negatively impact all areas of their lives. It is easy to miss the symptoms of mild alcohol abuse, but if a loved one is suspected of having a problem, look for the following signs. 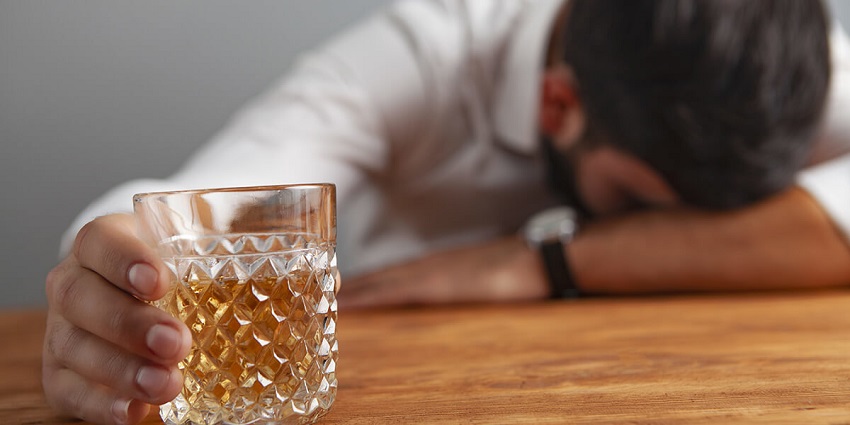 If a loved one stops acting like themself on a regular basis, they may have a drinking problem. Irritability and mood swings can occur when drinking, during the hangover, or when abstaining from alcohol. Someone who is belligerent can run afoul of the law and be assigned an online drug and alcohol course as part of their sentence.

A dangerous symptom is short-term memory loss. The memory lapses may occur alone or accompanied by temporary blackouts. Drinking often causes people to lose their inhibitions and make poor decisions. Without being able to remember what happened, people can be taken advantage of or harmed during this time and not have the ability to properly report it.

One of the signs of alcoholism is drinking in secret or when alone. The person drinking likely knows that there is a problem and does not want to admit it to anyone. When someone is hiding their drinking, it can lead to many issues. Others may not know they have been drinking and come along to offer them more alcohol or expect them to drive someplace while they are above the legal limit.

It is important to pay close attention to anyone who is suspected of excessive drinking. Alcohol use can affect the liver and brain chemistry of the user in irreversible ways. Catching a problem early and treating it properly can stave off many long-term effects.