Humanistic Psychology: What it is?

The Humanistic Psychology is a movement to therapeutic models then appears in the 60s of the twentieth century in response: the behaviorist for its rigidity and psychoanalysis for its emphasis on pathology rather pessimistic type. This “third force” brings together the valuable contributions of the other two and introduced into therapeutic practice concepts such as growth, creativity, love, affection or self-realization.

It is a quite heterogeneous and open movement, so there are several therapeutic schools encompassed in the humanist, but nevertheless share some common basic principles, from the philosophical and psychological ideas of figures such as Abraham Maslow, Carl Rogers, Erich Fromm, Eric Berne and many others. 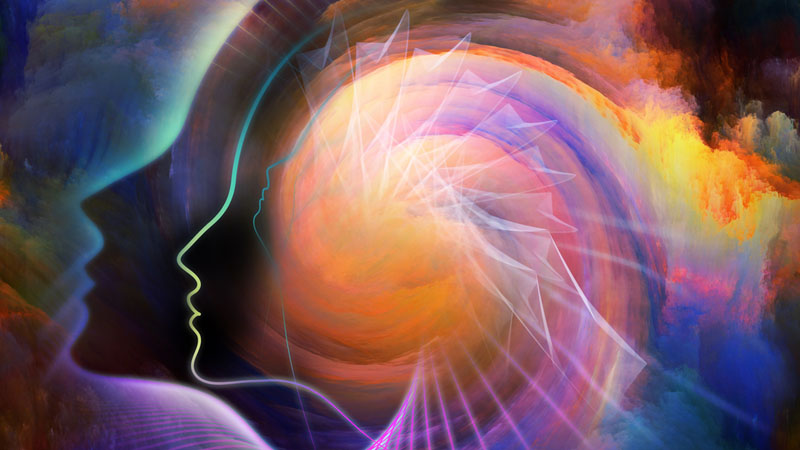 Maslow complaint, common in clinical psychology, attitude also focusing on the study of the abnormal and the study of diseases, noting the negative aspects and disintegrating personality, even with the intent to “cure” or correct the disease or disorder. Maslow believes that psychology (science person) should focus on the study of healthy and emotionally without problems because, for him, the person is naturally good and tends to personal self – realization (“man self – realized“).

You may also like to read another article on AnxietyReduction: Mental illness in disability and dependence

The person to reach their personal fulfillment must overcome a scale of basic needs own:

Obviously the first needs to be covered by the person are vital or physiological survival, basically food and drink, without which it could not live. Once covered these first, you need to have security, security that can provide a roof: home, family, and social protection regulations. Thirdly everyone has the need to be a member of a group, accepted and appreciated by the components. Covers the first three requirements, the person have the need to be evaluated positively as a person and as a professional in their work.

The next step is the self-realization: We all decided our life project: to achieve a particular race, allowing us to work, we satisfaction in their performance and sufficient to achieve personal economic autonomy remuneration; also we decide whether to start a family with or without children / as … Achieving this personal project is our personal self.

However, this is not the last basic need: who has achieved the set of all previous requirements, self included, have the need to know, to know and finally has the aesthetic needs: self – realization and his knowledge is not enough, it needs to be recognized and how to act on an estimated, beautiful shape, good view. Care of all their basic needs of all, must be addressed permanently throughout life.

Only if their external environmental circumstances (society is part of their personal environment and press in many cases in the opposite direction) or their own will prevent the satisfaction of some of these basic needs a person cannot fulfill themselves and produce frustration and corresponding self-injurious or hetero reactions, which involve the imbalance, or lack of “kindness” and personal satisfaction, lack of their state of happiness and balance.

Maslow is positioned against the passive psychology, static adaptation to the environment, which does not allow any positive change in oneself by an active psychology of creation and self – creation that makes the person grow, improve and author performs. Maslow associated with this type active person, based on their own self – realization and cognitive and aesthetic growth with the reality of the “healthy person”. The self – realized person does not tend to self-destruction, but tends to their personal growth and creative training.

According to Maslow, antisocial tendencies are acquired and never inherent in the individual. The aggressive human behavior, in addition to imitating models (surge Bandura), when he is prevented from meeting the basic human needs trends or, when frustrated.

The central tendency, though, as we have seen, not the top, which tends to the person and the achievement of which endeavors is his personal self, which will allow their creative expression.

You may also like to read another article on AnxietyReduction: Social Psychology and the reasons for our behavior in group

The current situation of Humanistic Psychology

The huge amount of techniques developed in recent years, aimed at self-expression, self-realization and self -gratification have produced a popular image that are identified or confused Humanistic Psychology and Human Potential Movement. This poses a real dilemma on the current delimitation of Humanistic Psychology: Still a psychological problem or has been dissolved in practice in a sociocultural movement? Not so easy to answer this question…

Within Humanistic Psychology, however, there are now many techniques, particularly psychotherapy or “personal growth” of the most diverse backgrounds, the common denominator of which is difficult to identify. It is therefore worse than useless any attempt to draw an overview of their current status.

We can conclude, as Moustakas (1985) that “humanist” no longer means the same then that today, but continues rather understood according to the conceptions and specific to each, on freedom, science values, faith, nature and human experience.

Tags: Humanistic PsychologyWhat it is?