How to overcome claustrophobia in 7 Ways

The claustrophobia is a very common condition that triggers unpleasant sensations, such as panic, fear and agitation in tight spaces and crowded. The causes of this disorder are not well known, however it is possible to overcome this problem by following different types of treatment, also depending on the severity of the situation.

The most popular methods are behavior therapy, the intake of anti-anxiety medications and relaxation techniques such as biofeedback. But we see specifically how you can manage the problem of claustrophobia, and what is actually possible causes. 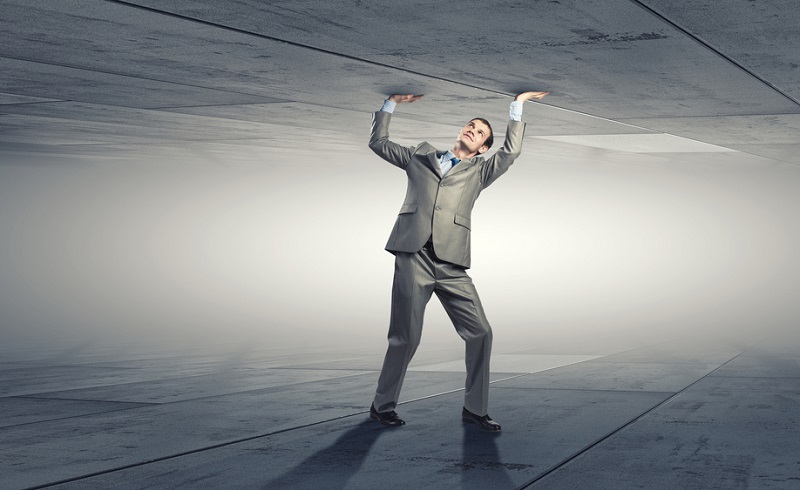 The claustrophobia is defined as the fear of confined spaces, but not necessarily small, such as a room with no windows and no way out, an elevator or an airplane cabin. Technically, claustrophobia is considered a symptom of anxiety and not a real disorder itself, but it may be that because often people who suffer from claustrophobia do not have other anxiety problems.

In essence, claustrophobia is a condition very stressful and does not always have a precise cause. Knowing your thought process and use it to keep anxiety under control is important to get rid of anxiety is the same, that of claustrophobia.

7 methods to keep under control the claustrophobia

To be able to live your day and overcome any claustrophobic crisis you have to deal with situations that trigger feelings of anxiety and fear. In order to control the claustrophobia we recommend:

You may also like to read another article on AnxietyReduction: Emotional eating: How to fight it?

The causes of claustrophobia

As described above, claustrophobia is not considered a disease, but a symptom of anxiety, probably because most people who suffer from claustrophobia already has other symptoms related to anxiety states.

In fact, several ailments seem to play a key role in the claustrophobic, such as:

Define causes major claustrophobia, it is good to point out that not always have a specific phobias root and which can often be quite irrational, such as the generalized fear of spiders, without a specific reason or a trigger situation.

The good news is that the causes are not always important to keep under control the fear. In fact, according to several studies, you can control your anxiety without searching for the cause that causes it.

The general advice is to seek to better address this situation with the techniques and the previously mentioned strategies.

Instead, when the anxiety problem is highly debilitating, to the point of giving up out of the house or doing the normal activities of everyday life, it is recommended that you get support from a specialist, to deepen the disorder and try to resolve it in a very gradual. Where these techniques are not conclusive, it would be to start talking with your healthcare professional of any anti-anxiety drugs and tranquilizers.