Bokwa, the new approach to fitness

Trends in world fitness are new and constantly evolving: new techniques and strategies to burn calories and stay in shape are developed, mixing the physical activity itself to dance and martial arts. In recent years great success they have had – and continue to have – the collective training sessions, one on all the Zumba Fitness. Lately, however, a new worldwide phenomenon began to peep in many gyms, the Bokwa Fitness.

What is it? The term Bokwa is so special because rooted in African-American culture, one in which this new type of fitness began to evolve, and reports to the boxing world. With boxing, especially the kick, this exercise has a lot to do, and also incorporates other radically opposite worlds, such as the capoeira, the step and African dance. An explosive mix that promises to burn calories in a fast, fun and struggling the right. 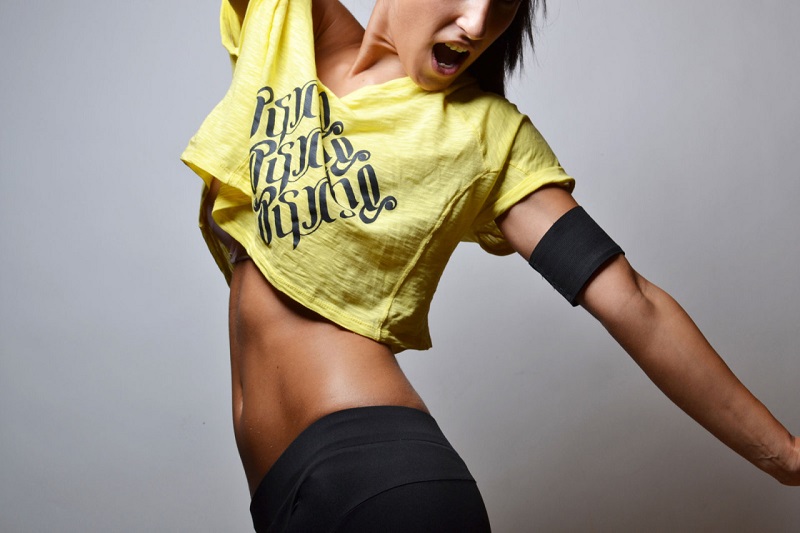 What is the Bokwa Fitness?

Unlike other types of fitness, the ‘bokweros’ Aspirants must not learn any step, but should only be able to stay in time with the music background. The purpose of Bokwa is to ‘draw’ with the feet of the letters, as long as you put into practice the various energy exercises type, coming, as mentioned above, from step and African dance. Those who have tried the new trend of fitness proved extremely pleased with the results achieved in the medium term, recognizing a feeling of satisfaction and renewed energy at the end of each session.

As with all physical activities that reproduce to help in weight loss or regain lost form, also Bowka Fitness must be accompanied by proper nutrition, providing the main meals and at least two snacks – one morning and one afternoon – and a proper hydration. Especially after a strenuous workout, lasting about an hour, the energy consumed and the fluids lost through perspiration are very high, and therefore it is necessary to reintroduce them in a timely manner, to avoid dehydration. The isotonic drinks are the most appropriate remedy, the effective beverages as able to provide the key to the own body fluids, in addition to guaranteeing a good source of energy in the form of sugars. In the market, there are different types of isotonic drink, but also to prepare it in the house can be a quick and effective solution.

You may also like to read another article on AnxietyReduction: Obesity, a disease of developed countries

How many calories you burn with Bokwa Fitness

You exercise to burn calories and get in shape, but what are the real benefits of this new experiment born of the fusion of dance, fitness and fighting? Experts point out that in addition to losing weight, the Bokwa allows you to better tone the tummy, legs and arms, giving elasticity muscles and improving blood circulation. In addition, it would allow to target more easily oxygen to the brain, ensuring a good mood at the end of exercise. More specifically, there are different levels of training, each of which is designed for people with a progressively higher level of preparation. It recommended both for the female gender for both the male gender, aged 4 to 75 years of age; Bokwa can burn about 500 calories for a basic workout lasting about 50/60 minutes. The more it improves the strength and the more you become more familiar with physical exercises of undoubted difficulty, the more benefits you get back to your body.

A full workout, with full control of movements and maximum resistance for an hour of exercise allows you to lose up to 1200 kcal. All physical activity – they say – have some contraindication, but in reality, the only thing to be really careful before you approach the discipline is the seriousness of the gym which we rely. In it is only recently that the gyms have begun to offer courses of Bokwa, but there has been a rapid exploits all over the territory. To offer official courses, however, you need to have in its structure a teacher Bokwa that has the official certification (issued following a course and an exam): there are many facilities offering courses without having the right requirements. For the rest it is enough to be in possession of a valid medical certificate to practice a sport so engaging, as it is effective and very tough.