How to speed up your metabolism with food?

One of the keys to enhance the weight loss is make our faster metabolism. As we have seen in other articles, an effective system is the training HIIT (high intensity interval training), which speeds up your metabolism in the hours following training.

Some dietary supplements help to speed up the metabolism, allowing us to burn more calories during and after exercise. 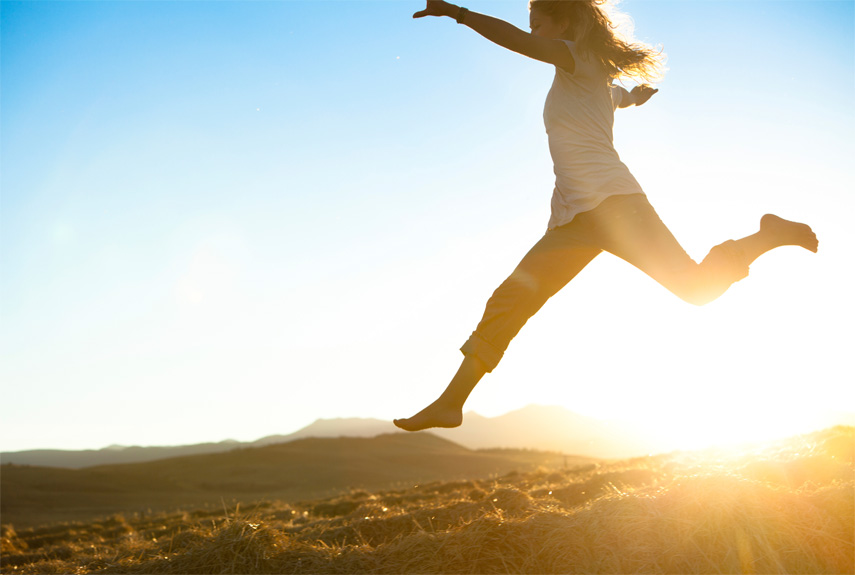 What foods are to have a faster metabolism?

The secret lies in the foods rich in antioxidants, whose function, as the name suggests, is the slowing or preventing the oxidation of other substances. The big problem of oxidation is the production of free radicals, which represent the first step in a chain reaction that leads to cell damage. Antioxidants block or slow this process. In practice, the antioxidants work like burning of fat, turning food into energy.

The chili, as well as anti-inflammatory properties and to be rich in vitamin C, improves blood circulation thanks to capsaicin, a natural stimulant. It also helps to reduce the feeling of hunger, giving a sense of satiety for longer.

Broccoli is not only rich in vegetable fiber and vitamins C, A and K, but also of antioxidants. Its main function is purifying, improving the elimination of toxins.

The ginger considered a super food; it is composed of more than 300 elements, including phenols, essential oils, pectin, antioxidants and gingerol, whose properties are very similar to those of the red pepper capsaicin. Not only it has anti-inflammatory and tonic, but is also a powerful antioxidant, which can be used in smoothies or grated in salads.

Oranges, are not only rich in vitamin C and A, iron, and bioflavonoids, essential for the recovery of collagen (strengthening bones, teeth, cartilage, tendons, ligaments), but also enhance the burning of fat. Such thermogenic effect is even more effective with bitter oranges, rich in synephrine, a substance similar to epinephrine, which is used for the production of food supplements “thermogenic”.

Who does not like strawberries! Besides being tasty, they are rich in vitamin C, E, B and K, as well as a combination of various minerals (potassium, sodium, iron, magnesium) and, in small amounts, folic acid (vitamin B9). They are an excellent antioxidant and play action regenerating blood cells.

Green tea is not only a powerful antibattetrico natural, but also a great antioxidant, thanks to the presence of polyphenols and bioflavonoids, which fight free radicals.