What are the consequences of panic attacks?

Very, very often I receive letters with questions like: “Doctor, and I will not die of a panic attack?” And today I just decided to publish an article on the effects of panic attacks.

The consequences of panic attacks are of two kinds. The first is the psychological and social consequences, the second is the therapeutic consequences. Consider them in turn.

The psychological consequences of the transferred panic attacks are serious enough. Almost always the patient is afraid of repeated attacks, subconsciously expects them. Read more: Chest pain in the middle

This often has a direct and indirect effect on his entire life. Such a person restricts his movements, tries not to remain alone, avoids noisy crowded places.

Often he stops using public transport, tries not to go far from home, is afraid to be in places where medical assistance cannot be provided immediately.

Panic attacks are often complicated by depressive manifestations, a violation of the ability to concentrate, loss of interest in life. Severe forms of panic attacks can cause a loss of ability to work and disability, complications in personal and family life. Read more: 3 Ways Yoga Can Help to Relieve Anxiety and Stress

A bouquet, that’s it. But you will notice that all the changes are only “out of the head” of the patient, as a result of his fear of a panic attack. 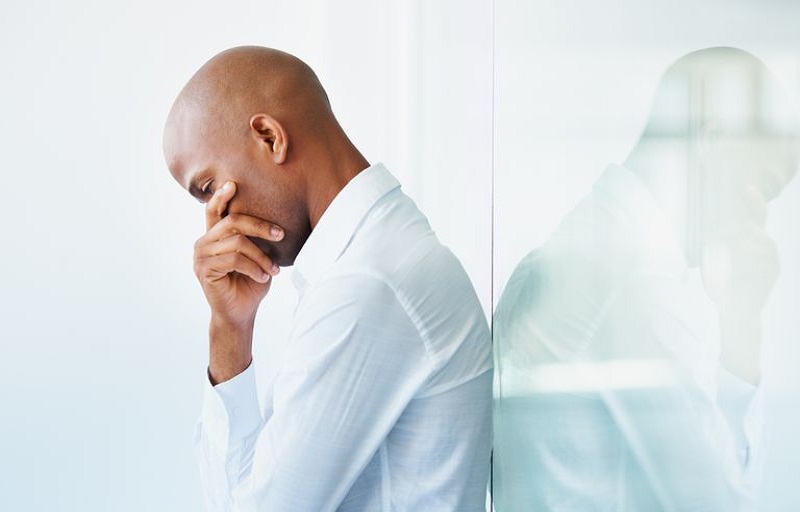 With the psychological and social aspects of the consequences of panic attacks ended. Now let’s talk about what changes in the patient’s body. Does any pathology (disease) appear on the part of internal organs and systems?

Oh, how much I climbed on the Internet, imagine that I have not found ANYTHING. Not that there are no deaths from panic attacks, even DISEASES are not described.

No infractions or strokes. There is not even hypertensive disease, like the effects of panic attacks. True, several times chromatography slipped through. Here I would like to dwell in more detail

Chromatography is a tumor of the adrenal gland that secretes a terrible amount of adrenaline into the blood. And the attack of a panic attack is very similar to an attack in patients with chromatography.

Well, doctors can, in fact, understand, because chromatography is very rare. For all my medical life, I just met such a patient once. Even remember the name – Lying. But I will tell you that the attack of chromatography is not very much like panic.

This patient had absolutely no fear, which is always characteristic of a panic attack. She even smiled a little and was a little proud that she had such a rare illness.

She was shaking during the attack, she was sweating with hail, the upper pressure was about 300, the bottom under 200. Believe me, it’s not like a panic attack.

Panic attacks can have only psychological and social consequences. At the present time, the appearance of some secondary pathology on the part of organs and systems in patients with panic attacks has not been studied.

Simply put, you will not die of panic and will not even be ill with anything else. But there is fear, it remains and prevents to live. Get rid of fear, and you will live as before.