Psychotherapy: Why is it better than antidepressants to treat depression?

Psychologist and associate director of the Placebo Studies Program at the University of Harvard Irving Kirsch and his team have been the architects of a revealing and promising line of research that has called into question the efficacy of antidepressants to treat this terrible disease. Questioning models of mental illness and standard medical practice, based primarily on pharmacological intervention for these patients. 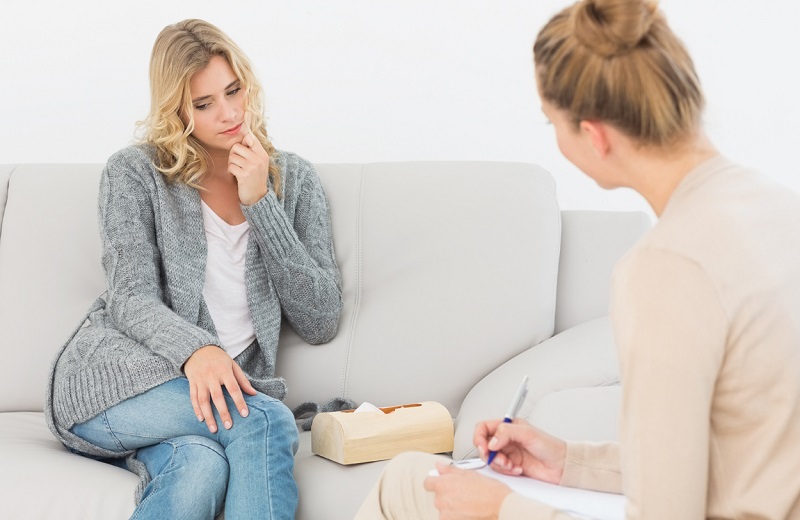 The theory of the chemical imbalance in the brain seems every day more strongly questioned. For instance, people with depression improve both equally taking stimulants Selective Serotonin Reuptake -ESRS- (drugs that reduce serotonin in the brain) and taking selective inhibitors of serotonin reuptake -ISRS- (drugs which it is supposed to increase the level of serotonin), which becomes a major contradiction.

You may also like to read another article on AnxietyReduction: The first consultation with a psychiatrist or a specialist in anxiety

It also states that “The diagnoses for psychological disorders face, in general, problems. Depression is a” very serious situation “that cannot even be a disease as such. Perhaps the case of a normal reaction to life circumstances that is a sign that the person needs to change important aspects of your life.”

It has been observed, for example, that depression is associated with economic hardship and discrimination. So prevent depression require very broad social and economic changes as well as individual interventions such as psychotherapy.

His research has created some controversy in different sectors, such as pharmaceuticals or psychiatrists.

In 1998, Irving Kirsch with Guy Sapirstein first reported that most of the results of antidepressants is explained by the placebo effect. The reaction to the results of this study was huge disbelief and said results were ignored. Fortunately, more and more people are taking the findings seriously and are starting to have an impact on clinical practice, at least in the UK. Of course, psychiatrists are reluctant to these results; their livelihood and their professional work are linked to prescription, especially antidepressants psychotropic medications.

Change medical practice is a slow process. Doctors are still quickly inclined to prescribe antidepressants to patients who are mildly depressed, without exploring other alternatives. In the UK, they continue to play even though the official treatment guidelines indicate otherwise.

In addition, short-term psychotherapy results are the same as those of antidepressant, however, long-term results of psychological treatments are considerably better. Cognitive behavioral therapy has been shown to reduce the risk of relapse for six years. On the other hand, psychotherapy does not carry the health risks associated with antidepressants, including sexual dysfunction and the risk of mortality. It is for this reason that psychological treatments should be the treatment of choice. For drugs that are usasen, they should be used as a last resort when other less invasive methods have failed.

On the other hand, the assessments made ​​on costs / benefits make it clear that providing cognitive therapy for depression is cheaper in the long term to prescribe drugs. This is because these therapies are brief (no more than 15-20 sessions), and its effects are maintained over time. In contrast, the relapse rate is much higher when people stop taking antidepressants. So as to prevent relapse patients must be kept medication for years. This is what makes the long-term drug therapy more expensive than psychotherapy.